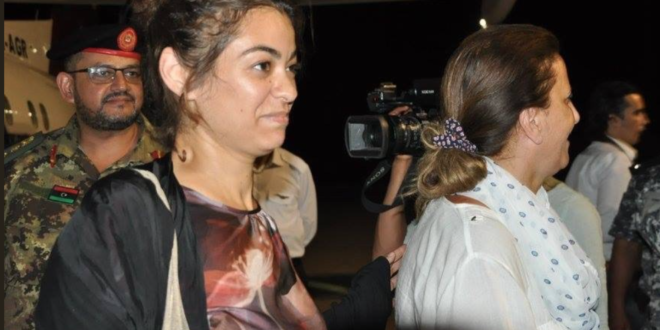 Gunmen attacked a United Nations convoy traveling between Surman and Tripoli, on Wednesday, the gunmen detained UN staff for several hours and then released them following mediation efforts by local leaders.

UNSMIL staff safe in #Tripoli and all are accounted forhttps://t.co/yetT66IkVM pic.twitter.com/ZcXs3BIoe1