Home / Politics / On the International Day against Corruption … Bashagha calls for intensified efforts to eradicate it in all its forms. 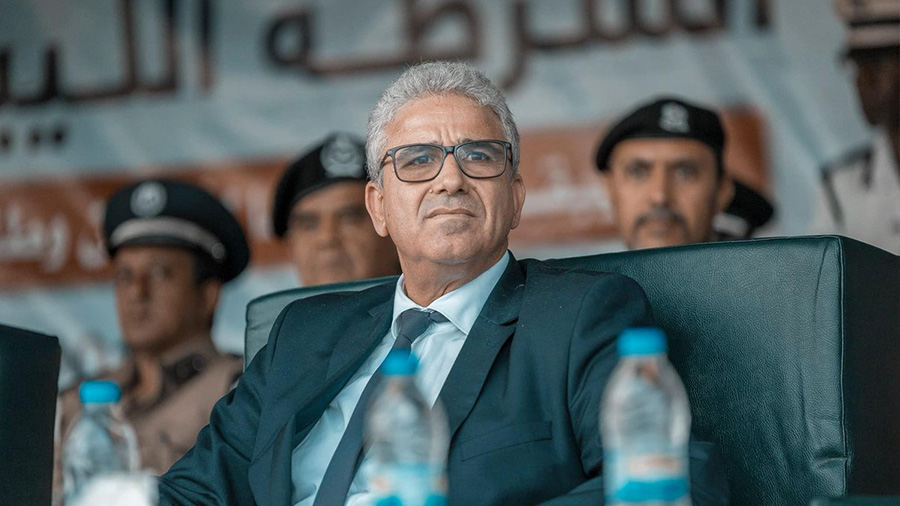 On the International Day against Corruption … Bashagha calls for intensified efforts to eradicate it in all its forms.

On Wednesday, Minister of Interior Fathi Bashagha called on all regulatory and judicial institutions, civil society institutions and every family and citizen to come together to eliminate corruption in all its forms.

Bashagha said – in his speech – on the occasion of the “International Anti-Corruption Day” that corruption is fought through a clear plan adopted by the executive and legislative authority, programs and a speech that calls for the rejection of corruption and the corrupt and is aware of the importance of avoiding all forms of corruption, and it is a speech that can be implemented and called for through civil society organizations, Media institutions and mosques and can be adopted by every family and citizen passionate for his religion and country.

Bashagha indicated that the ministry has started the corrective path to contribute to the elimination of corruption and the development of its capabilities and resources to play its role with other state institutions in combating corruption, and we aim to move Libya from the first rank at the level of corruption and the last rank in the ranking of transparency to the ranks of countries that adhere to high standards of Integrity and transparency, and invests its resources in a positive way for building and development.

It is worth noting that on October 31, 2003, the General Assembly adopted the United Nations Convention against Corruption and chose December 9 as an International Anti-Corruption Day, in order to raise awareness of the problem of corruption.

0 Points
Upvote Downvote
Previous Six years for the Libyan parliament … failure is the title of the stage.
Next A delegation from the International Criminal Court visits Tarhuna to inspect the mass graves.