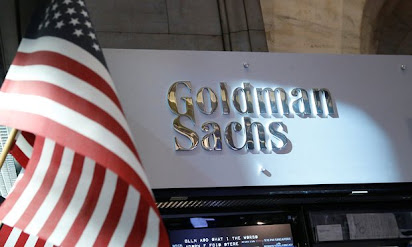 On Friday, the Libyan Investment Authority (LIA) requested leave from London’s High Court for the appeal it made against the court’s decision in the $1.2 billion lawsuit with a New York investment bank.

LIA sued the New York investment bank for more than $1 billion in compensation for the losses the LIA endured from their bad investments.

The LIA accused Goldman Sachs of manipulating its officials into trades using extravagant vacations that the bank offered to LIA officials and their family members.

Goldman denied the claims made by Libya’s state fund saying the LIA was more than capable of understanding the deals it was making.

In a 120 page ruling, Justice Vivien Rose said the Wall Street bank “did not go beyond the normal cordial and mutually beneficial relationship that grows up between a bank and a client.”

An appeal would be specific to four trades that took place in April, stated the Libyan state fund in its court filings. It added that an appeal would also include the prestigious internship given to the younger brother of an LIA executive at the time by Goldman Sach.