On Monday, the Military Council of #Sabratha released a statement saying that they support efforts to stop the fighting in the city, and the launch of internal dialogue leading to agreement and reconciliation.
The Council declared its readiness to resolve matters that ignited the war; adding that they will support efforts to protect civilian and historical landmarks.

The Council pointed out that throughout the conflict they remained supportive of the efforts to stop fighting, by protecting the reconciliation delegations that came to the city. 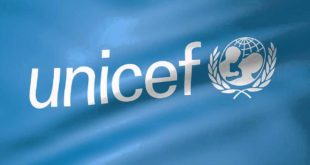