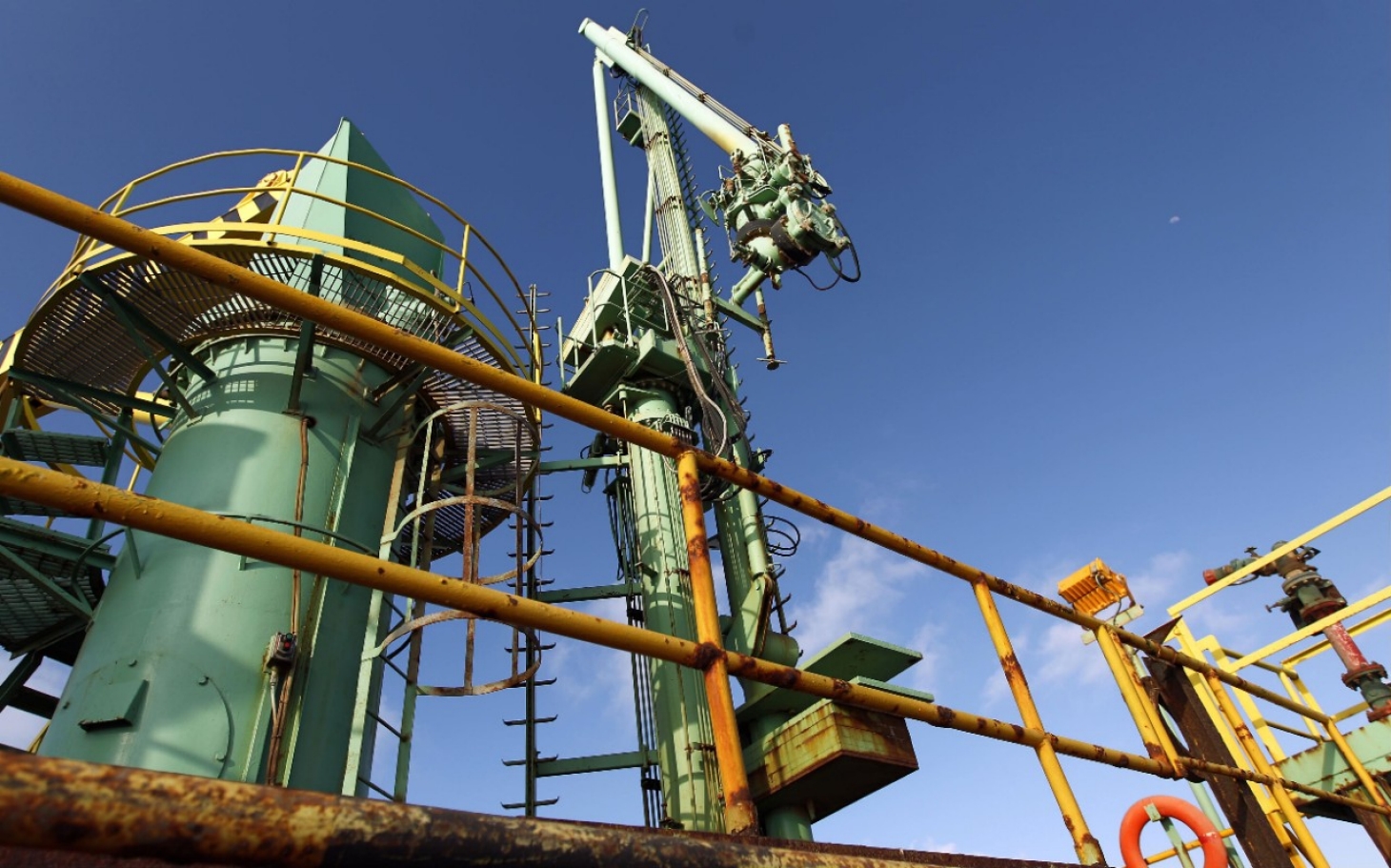 A shipment carrying 650,000 barrels of crude oil has illegally set sail from the Eastern Libyan port of Hariga despite objections from authorities in the capital Tripoli, a defiant move which could further destabilize the conflict-ridden country.

Libyan authorities in Tripoli have asked the UN Security Council to blacklist the Distya Ameya, an Indian-flagged tanker which left the port of Hariga for Malta late on Monday carrying the shipment of illegal oil.

The Maltese government did not authorize the tanker to dock and said that all requests to dock would be refused.

According to Libyan law, the country’s oil should be pumped and sold exclusively through the internationally recognized National Oil Company (NOC) based in Tripoli.

The eastern parliament created their own breakaway oil company despite the fact that NOC is the only legitimate seller of oil in Libya.

This unlawful attempt at crude oil exports could impede international efforts to unite the country under the new GNA, which was formed with the support of the UN.

While the eastern parliament’s previous attempts at starting its own oil exports have been unsuccessful due to international pressure, the oil company it oversees has managed to find a buyer, UAE-based trading firm DSA Consultancy FZC.

This action by the House of Representatives is another example of the parliament’s disregard for Libyan law and Libya’s path forward.

Since Libya’s economy heavily depends on revenue from oil exports, the eastern parliament’s divisive attempts to generate profits from illegally exporting oil is an effort to re-enforce its power in order to further obstruct the Libyan Political Agreement.

If an illegal shipment of oil were to succeed, it could further diminish the GNA’s revenues and put the future of Libya’s economy in jeopardy.