Home / Politics / Abo Rass: Any agreement that brings Haftar back into the scene will deepen the country’s crisis. 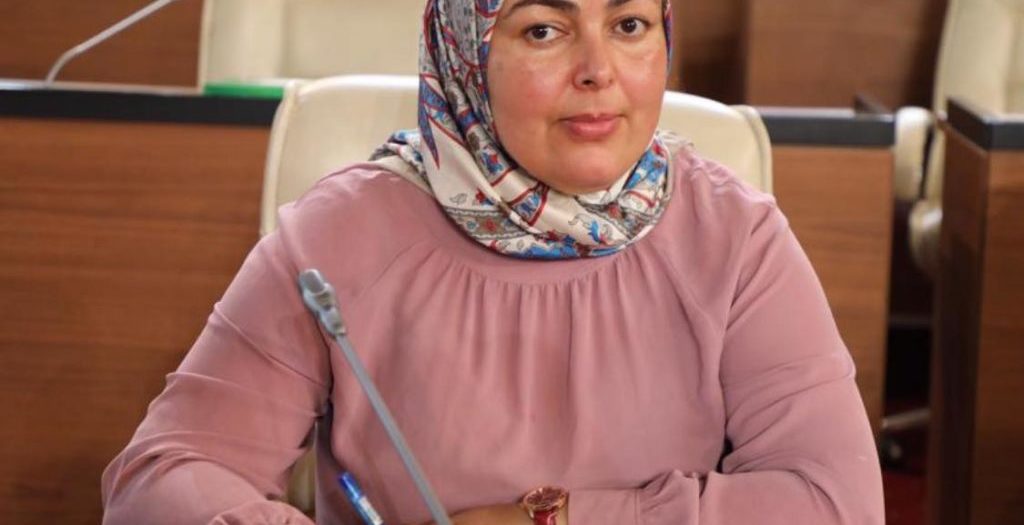 Abo Rass: Any agreement that brings Haftar back into the scene will deepen the country’s crisis.

Member of Parliament, Rabia’a Abo Rass, said on Saturday that any agreement that brings the war criminal Haftar back to the scene and keeps Russian mercenaries and others will deepen and multiply the Libyan crisis economically, financially, security and politically.

Abo Rass stressed that all officials, nationalists and international allies must shoulder their responsibilities towards what is happening in conspiring against the fate of the Libyan state and its people, and concealing all kinds of crimes in which international and local parties have contributed in the name of saving the people from their service and financial crisis, according to its official page.

Abo Rass added that it is necessary to pressure the UN mission to play a positive and professional role and to stop taking into account some countries at the expense of the Libyan will, which weakened its role and shake the confidence of the Libyans in its initiatives for a solution, indicating that through these reasons the mission should call for the launch of a dialogue as soon as possible, and freeze the powers that many try to exploit to maintain their influence.

Abo Rass indicated that it is not against any international partnership that contributes to development at the local and international level, but she refuses to see the country as a hotbed for the different forms of crime that are produced every day through bilateral agreements that are carried out from time to time by a group of adventurers and adolescents from one country to another, according to her saying .

It is worth noting that the deputy in the Presidential Council, Ahmed Maiteiq, announced on Friday, a joint initiative with Haftar to re-produce and export oil and a number of conditions and understandings, including work to pay off the debts owed by Haftar in the east.

Previous The Libyan Investment Authority demands that it be allowed to manage the frozen Libyan assets.
Next Macron: I invite Turkey to hold political talks.

International and local welcome to the signing of the ceasefire agreement between the delegations of the Joint Military Committee “5 + 5”.

Norland: Washington has held consultations with Egypt and Turkey on Libya.

The French Embassy welcomes the signing of the ceasefire by the 5 + 5 Committee.

de Maio “The signing of the ceasefire agreement is an achievement for Libya and an important step for Italy’s security.”

Head of Tarhuna management Council: We have started a psychological rehabilitation program to save the families of the victims of “Alkali” crimes.

On Friday, the Chairman of the management Council, Tarhuna Mohamed Al-Kisher, announced that they had …